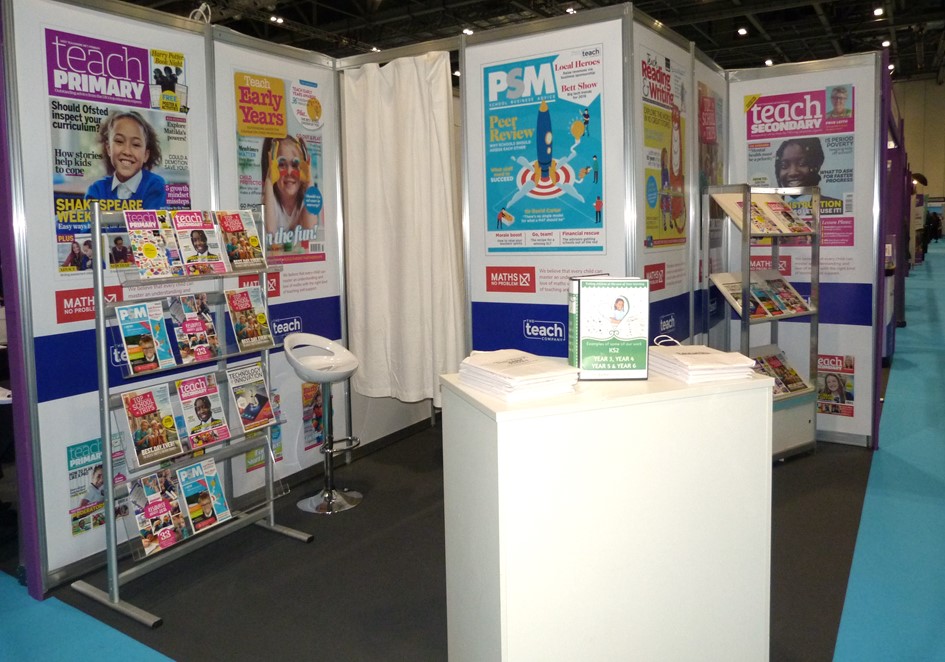 Music theory has a reputation for being dry and dull, but by adding a few props it can become a multi-sensory experience that children approach with glee, says Sam Dixon…

You may have seen the online video of a public staircase in Stockholm that was covered to look like a piano keyboard. Each ‘key’ was wired up to produce the corresponding note. The staircase was right next to an escalator, which up until that point had been the preferred method of going up.  When people discovered that using the stairs meant they could also play a tune, they all chose to use the stairs! Proof in point that we chose to do things when they are made fun.

Children usually love music lessons, until they get to the point where they are required to learn notation and the more sedate aspects of music theory. The following activities are designed to make sense of the theory and bring it back into the physical realm. The first game takes a bit of preparation, a large space and an additional adult, but it will prove just as motivating as the staircase.

This is a great game for KS2. Before you start, you will need two large plastic sheets (I bought two cheap plastic tablecloths from the internet) onto which you draw five straight, horizontal lines with a black permanent marker, to represent the ‘stave’. The lines should be equidistant from each other.  Add a treble clef sign on the left hand side of each stave (see pic). You will also need approximately 14 bean bags. On dry days the game can be played in the playground and the staves drawn directly onto the floor with chalk.

Lay the two sheets side by side on the floor, facing the children. It is useful to have a school bench a metre or so in front of the sheet to give the children a marker to stay behind.

Explain to the children that music is drawn on a ‘stave’, which has five lines and four spaces in between. Each line and space has a letter name. Tell them the mnemonic: Every Good Boy Deserves Football (or similar) – where the first letter of each word reveals the letter name for the lines. Remember that the mnemonic runs from the bottom line to the top. Explain that the letter names of the spaces spell out the word FACE (from the bottom to the top).  Have a practice at naming notes ‘on lines’ or ‘in spaces’ using a stave on the board.

Divide the children into two teams. Choose six or seven children from each group as ‘throwers’, whilst the others cheer them on. Explain that the teams are racing each other to spell out a musical word (that you will show them on a card), for example, the word ‘FACE’.  The throwers stand in a line, one behind the other, facing the ‘stave’. The first child throws their bean bag and tries to get it to land in the correct spot for ‘F’. If the bean bag does not land correctly (either in the first space or on top of the 5th line), the teacher throws their bag back to them and they go to the back of the line.  The next person tries to land their bean bag on an F and so on, until someone succeeds. Then the team moves on to the next letter in the word. The first team to correctly land a bean bag on each letter in the word is the winner. All members of the team must sit down silently to show that they have finished.

The great thing about this game is that the children who aren’t throwing the bean bags are just as involved by shouting out where the player should be aiming. It’s raucous and hugely effective.

‘Dalcroze’ is a method of music tuition where musical elements are explored using the whole body.  Emile Jaques-Dalcroze (1865 – 1950) developed this technique whilst teaching his students at the Geneva Conservatory. He devised exercises that combine kinaesthetic awareness, hearing, sight and touch. From birth, the neurones in our brain are becoming organised and developing connections.  The more senses that are involved with our early experiences, the more connections made.

Understanding the relationship between space, energy and the timing of our actions is key to understanding rhythm and performing with control. The following exercise is based on a ‘quick reaction exercise’ designed to improve concentration and focus. The children stand in pairs facing each other. One of them throws a bean bag to the other whilst the teacher counts a steady 1, 2, 1, 2.  The thrower releases the bean bag on beat one and the catcher should receive the bean bag on beat two.

When this is mastered, change the rhythm to 1, 2, 3, 1, 2, 3.  The thrower always releases on beat 1 and the receiver catches the bean bag on the final beat. Experiment with different time signatures. Individuals can try playing the game on their own. When the children understand the principle, add visual clues (such as fingers in the air, or drawn notes lasting the value involved) to stretch their awareness and responses. The exercise can be accompanied by music.

One of my favourite free online songs for KS1 is the Bean Bag Shake by Hap Palmer (tinyurl.com/tpbeanbag). I use it to show that silence is an important part of music. The video can be used to sing and play along to.

The children will need to count up to eight to perform this song. Practise counting to eight, whilst expressing the beat with part of your body, e.g. bop your head. Explain that some of the eight beats are sounds and the other beats are silences (or rests). If five beats are sounds, how many silent beats will there be? Count out loud the beats that will be sounds, and bop your head for the remaining silent beats. Another part of the song that repeats is called the chorus. Practice singing and performing the actions for this part, before giving out the bean bags and joining in.

• Invite the class to invent their own Dalcroze style rhythm games. Can they pass the bean bag successfully around a circle, whilst keeping to the beat? Can they change direction when given a signal?
• Watch and join in with the Dalcroze Eurhythmics Exercises at: tinyurl.com/tpdalcroze
• To develop inner hearing, choose a song that the class knows well. Ask them to sing it and stop singing at a given signal. They must all continue to sing in their heads and join back in at another given signal. Are they all at the same point in the music? Are they singing the correct pitch?

• How did your shoulders feel when you caught the bean bag? Were you tense or relaxed?  Which felt easier?
• Did you have to adjust where you were standing when the time signature changed?
• In written music, what does a time signature (or a one beat rest) look like?
• At what point do you start moving, in order to throw the bean bag?
• Can you name any other clefs? Why do we need to use different clefs?

Some of this years outstanding exhibitors at this years Education and BETT show ExCel London.

Some of this years outstanding exhibitors at this years Education and BETT show ExCel London.

PanJango Played A Blinder At The 2019 Education Show

Moti-Lab at The Education Show 2019

The Education Hub A Huge Hit At London ExCel 2019

The London School Of Mathematics And Programming ExCel 2019